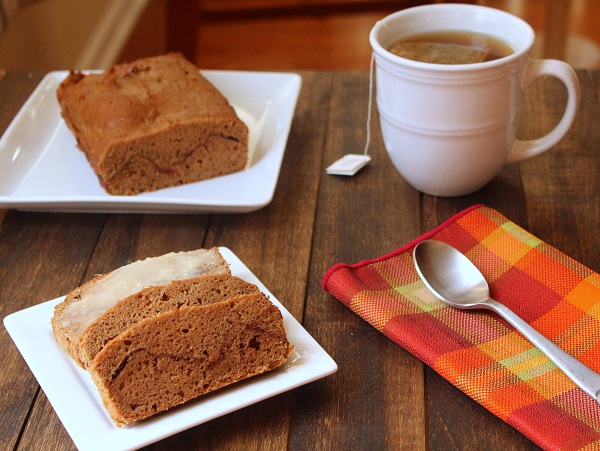 This month I participated in Paleo Pen Pals.  I had participated in a foodie pen pal group before, but I was looking for something a little more low carb/paleo friendly.  Luckily, Tarah from What I Gather and Brittanie from Three Diets One Dinner had the great idea of forming a Paleo Pen Pals exchange.  Basically each month you are paired up with another Paleo blogger or someone that follows the Paleo diet (you don’t have to have a blog to participate, just a love of cooking healthy, delicious food) and you exchange a unique, paleo-friendly ingredient/local item that your partner can use to create a delicious Paleo recipe. If you are interested in joining the fun, you can sign up at the Paleo Pen Pals Facebook Page or by sending them an email at paleopenpals[at]gmail[dot]com.  My Pen Pal this month was Rebecca and she sent me some great stuff! In my package was Sunflower Seed Butter (a nut free substitute for almond butter), coconut palm sugar, and Soothing Caramel Bedtime tea.  I couldn’t wait to whip something up with those ingredients!  I decided to make Cinnamon Swirl Bread.

The Coconut Palm Sugar is known to be low on the Glycemic Index, but it does contain 4 carbs per tsp.  You’ll have to test it out to see if you can handle it before using it regularly.  The good thing is that this can easily be adapted if you need to reduce the carbs.  Not sure what the Paleo diet is?  Learn more about it.

What was your favorite sweet bread?  I’d love to hear about it in the comments below. 🙂