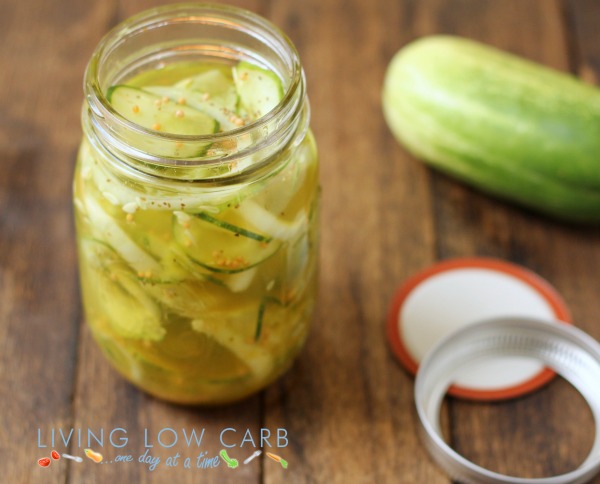 I like experimenting in the kitchen to make low carb and paleo dishes, so when I had a request for low carb Bread and Butter Pickles I was happy to give it a try.  I have to be honest though, even before my low carb days I don’t think I have ever actually tried Bread and Butter Pickles.  So even though I was going down an unfamiliar road, I decided to give the recipe a shot because I love pickles and I figured it would be a great way to use up the cucumbers from my CSA.  In order to come up with a delicious low carb recipe I first had to do a little research and find out what was actually in Bread and Butter Pickles.  So after some digging, I realized that traditional recipes actually have a lot of sugar in them….ah ha….that’s why I needed to make a low carb version.  Happy to help, I threw together this delicious recipe.  I loved the pickles, but please do tell me if I’ve missed the mark somehow and these pickles don’t end up tasting just like you remember them. 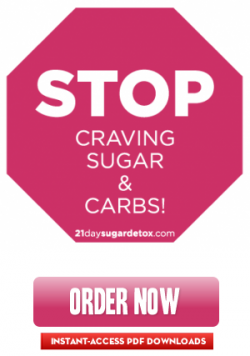