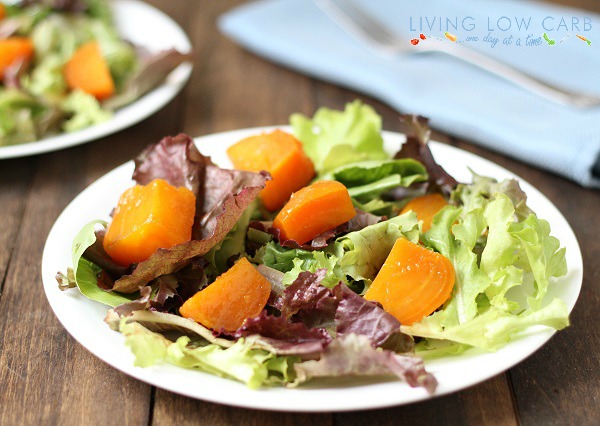 Ok, so apparently I’m not a beet expert.  I had high hopes of making Red Velvet Brownies using the beets that were in my CSA box this week.  Those ruby red beets were going to give my brownies the red color they famously have.  So to prepare the beets, I needed to roast them first. I wrapped those beets in foil and roasted them for 50 minutes in a 400 F oven.  I took them out and let them cool so I could peel them.  I was all prepared with running water so my hands wouldn’t get stained.  I picked up the first beet, placed it under the water and began to peel off the skin.  What??  They aren’t red!  Oh…they must be golden beets….and apparently I can’t tell the difference at first glance.  So those beets were going to be useless in my brownies without the bright red color so I decided to make another tasty dish….Marinated Golden Beets.

Now, I know some of you are saying that you wouldn’t go near a beet because they are high in sugar/carbs.  But I’m here to to tell you why you should add a few beets to your diet every now and then.

Why Beets are Good Carbs:

Disclaimer: For informational purposes only and is in no way intended on medical advice.  Always consult a doctor or medical professional before altering your diet.

Sources: Encyclopedia of Healing Foods and The 150 Healthiest Foods on Earth 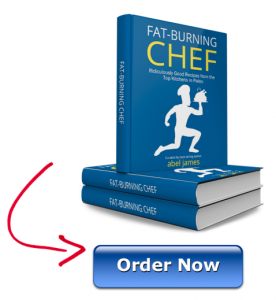