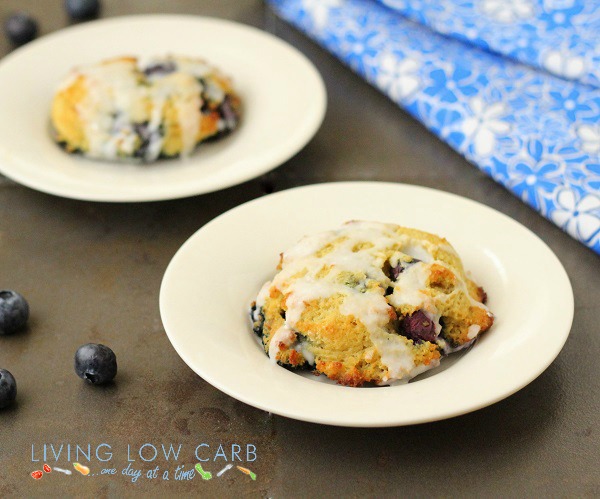 So I have to admit back five or six years ago I never cooked and relied on going to fast food establishments for every meal of the day.  It was convenient, but putting on so much weight from eating so poorly left me feeling miserable.  Often times people complain about eating real food because it’s more expensive.  That can be true in some cases, but for me I was spending a ton of money going out to eat for every meal when I could save so much by making my own food at home.  I’m so glad I took control over my diet and was able to change my health and outlook on life….plus I saved some money!  One of the items I used to get all the time was Bo-Berry Biscuits from Bojangles.  Sure they were delicious, but I was easily able to recreate the biscuits using coconut flour.  It’s very comforting knowing that I don’t have to feel like I’m missing out on things since I changed my diet. 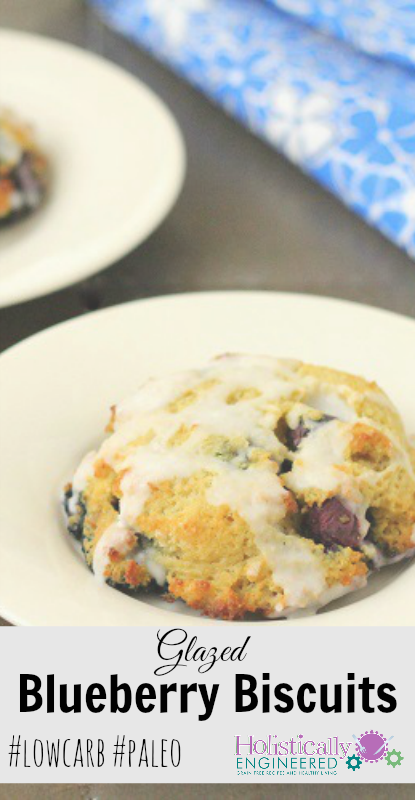