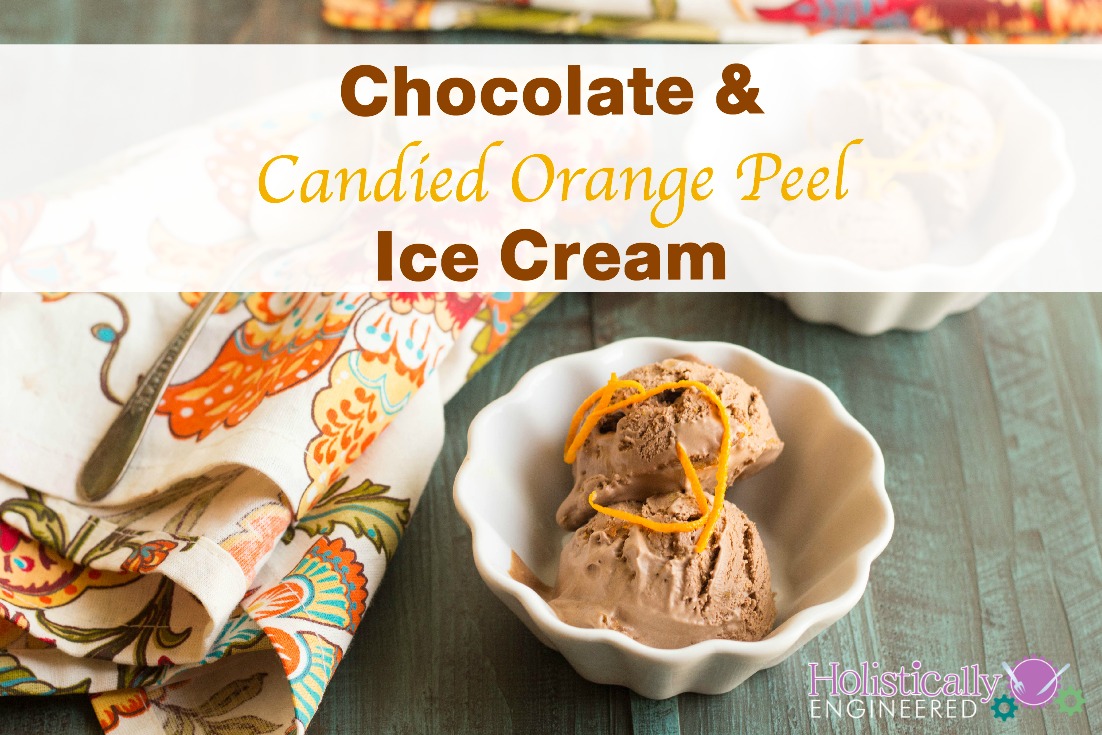 In April I attended Paleo f(x) in Austin, TX.  It was a great opportunity to listen to leading experts, doctors, and scientists in the paleo and low carb communities. Plus I got to meet and spend time with some amazing blogger friends.  Austin is also a major foodie city and one of the things we got to enjoy was some Chocolate and Candied Orange Peel Gelato from Dolce Neve.  Dolce Neve uses milk from grass fed cows and produce from local farms to make their delicious gelato treats.  It was a nice treat to enjoy while we were in town.

Of course once I got home I wanted to recreate that special treat with a homemade version.  Making your own ice cream is a great way to control the ingredients that work best for you (i.e. dairy or non-dairy, sweetener, etc.).  I also like that the orange peel gives the flavor of orange with less carbs than the orange juice.  Honestly, I never even thought to make candied orange peels before I had the gelato in Austin.  Candying the orange peels softens them and makes a tasty addition to ice cream…just remember to peel as much of the white pith off as you can.  The pith makes the orange peel bitter and can make the final ice cream bitter too. 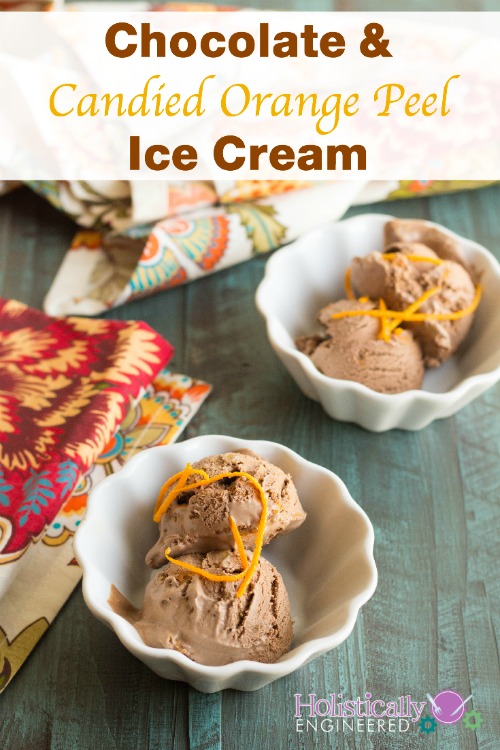 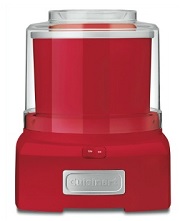