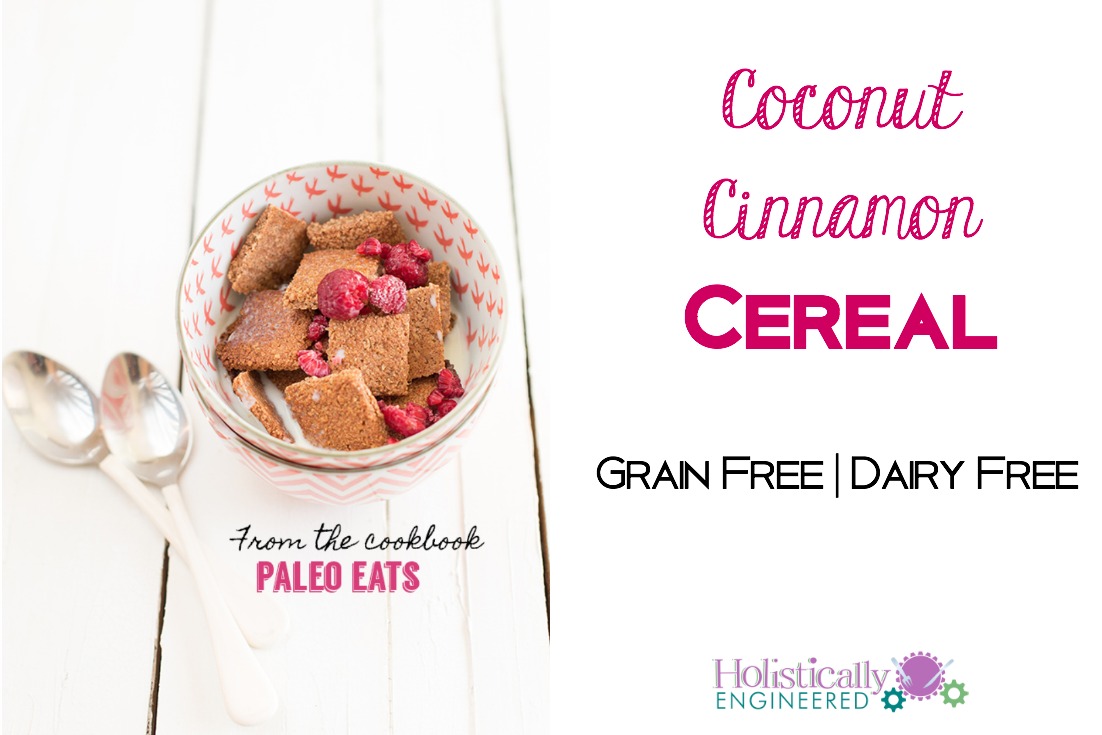 My friend Kelly created her amazing cookbook, Paleo Eats to help share delicious recipes with those that are trying to make the transition to a grain free, real food diet.  Kelly’s creativity in the kitchen shines through as she creates Paleo friendly versions of Sweet and Sour Meatballs, Southern Fried Chicken, Lamb Gyro Burgers, Cherry Toaster Pastries, Caramel Apple Cinnamon Rolls, and so much more! Today I’m sharing the recipe for Coconut Cinnamon Cereal.

Within 6 short months, Kelly Bejelly, the blogger behind, A Girl Worth Saving, knew she would eat Paleo for life! With her health issues under control for the first time ever, she jumped on the Paleo bandwagon with gusto…only to get bored, fast. So in her usual fashion, she rolled up her sleeves and re-created some of her favorite foods, Paleo-style! Now you too can enjoy these tasty treats in her new cookbook, Paleo Eats: 111 Comforting Gluten-Free, Grain-Free and Dairy-Free Recipes for the Foodie in You. Kelly has done all of the work for you so that you don’t have to try to figure out how to eat a wide variety of mouth-watering, nourishing Paleo meals. Paleo no longer means “boring!”

You can pick up your copy of Paleo Eats here. 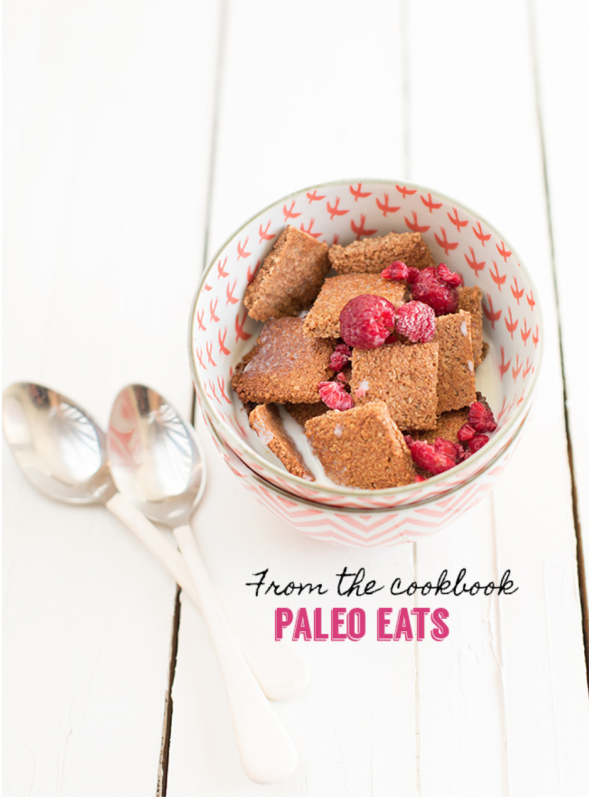 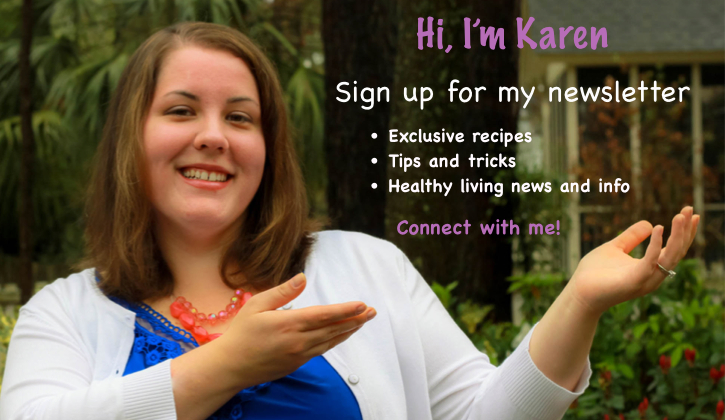